Deepa Agarwal | Nilanjan Paul
Chartered Accountants
Corporate frauds have emerged as the biggest risk that companies are exposed to and are increasingly becoming a major threat not only to the corporates but equally to the economy at large. Such unwanted incidents have a domino effect on the economy since they cause severe financial stress, loss of investor confidence, erosion of investor wealth and serious reputational damage. It has been observed that most of these incidents involve round-tripping of funds undertaken through a complex chain of pass-through entities for the benefit of the ultimate beneficiary.
The Ministry of Corporate Affairs (MCA) has been cognizant of this ever-increasing threat and has regularly been tightening the framework under the Companies Act, 2013 (‘2013 Act’) through appropriate monitoring, vigilance and disclosure mechanisms. One such mechanism included imposing restrictions on the number of layers that can be created by companies where they create shell companies for diversion of funds or money laundering. Section 2(87) of the 2013 Act read with the Companies (Restriction on Number of Layers) Rules, 2017 imposes a limit of two layers of subsidiaries except for certain exemptions. Similarly, section 186(1) provides that a company can make investments through not more than two layers of investment companies unless prescribed otherwise. The approval mechanism has been prescribed u/s 185 for granting (directly / indirectly) of loans, guarantees, etc., to prescribed persons including any person in whom any of the directors of the company is interested.
In furtherance of this objective and to reduce opacity and enhance transparency, the MCA has further strengthened the framework under the 2013 Act by amending the Companies (Audit and Auditors) Rules, 2014 and Schedule III to the 2013 Act by introducing reporting requirements for the auditors and by providing enabling disclosures in the financial statements, respectively. The new auditors’ requirements are summarised below:
- No funds have been advanced or loaned or invested (either from borrowed funds or share premium or any other sources or kinds of funds) by the company to or in 1Intermediaries;

- No funds have been received by the company from Funding Parties1 with the understanding, recorded in writing or otherwise, that the intermediary (or company – in case of receipt of funds) shall, whether directly or indirectly, lend or invest in Ultimate Beneficiaries2 or provide any guarantee, security or the like on behalf of the Ultimate Beneficiaries. 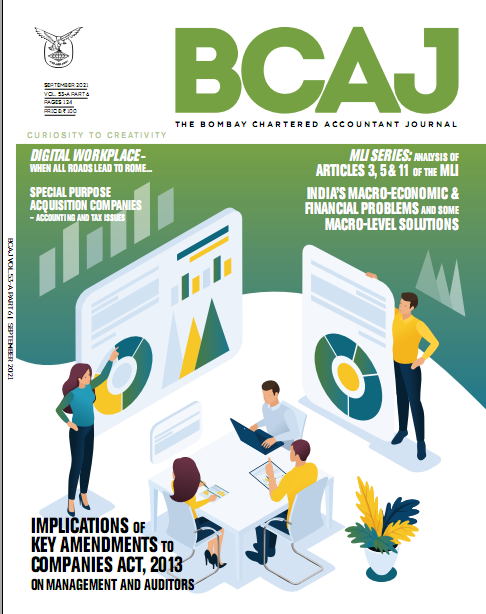